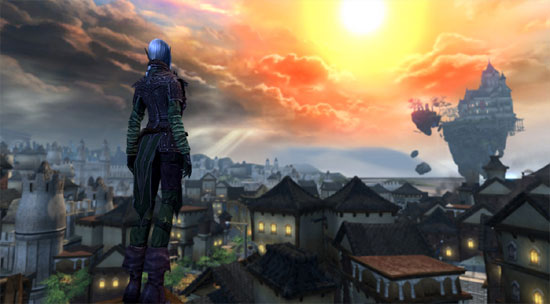 Neverwinter was originally supposed to be a co-operative online RPG but after the purchase of developer Cryptic Studios by Chinese publisher Perfect World, Neverwinter will become a full-scale, free-to-play MMO.

Neverwinter’s change of direction has meant a delay until the tail-end of 2012, IGN reported.

The free-to-play Neverwinter MMO will use a twitchy combat system and be built on the same, but modified, engine that powers Star Trek Online and Champions Online. Interestingly, all Neverwinter content updates will be as free as the game itself, and none of the content will be reserved for paying customers. Money will be made through micro-transactions for game-helping consumables, as well as for pets and cosmetic items.