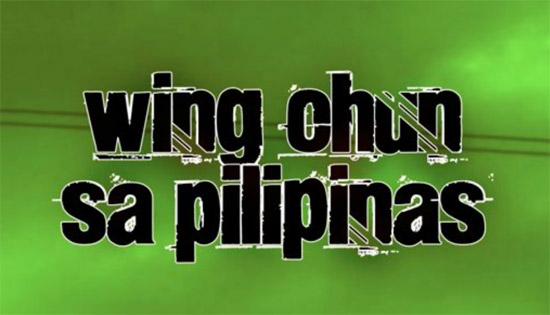 Check out this cinematic documentary from Chibi Moku,a documentary film maker from Osaka in Japan, about Wing Chun Kung Fu being introduced to the Philippines. Wing Chun sa Pilipinas was filmed over a period of 2 weeks in Manila & Laguna. Featuring Sifu Steve McGowan & Sifu Robert Greene. Also featuring actor Raymond Bagatsing and the rest of the Golden Harvest team.

Wing Chun is a Chinese form of martial arts that has quite “unique” techniques and foundations. While wing chun can be found all over the world, including the Philippines, it’s a “creative rarity of forms” when passed through it’s different lineages.