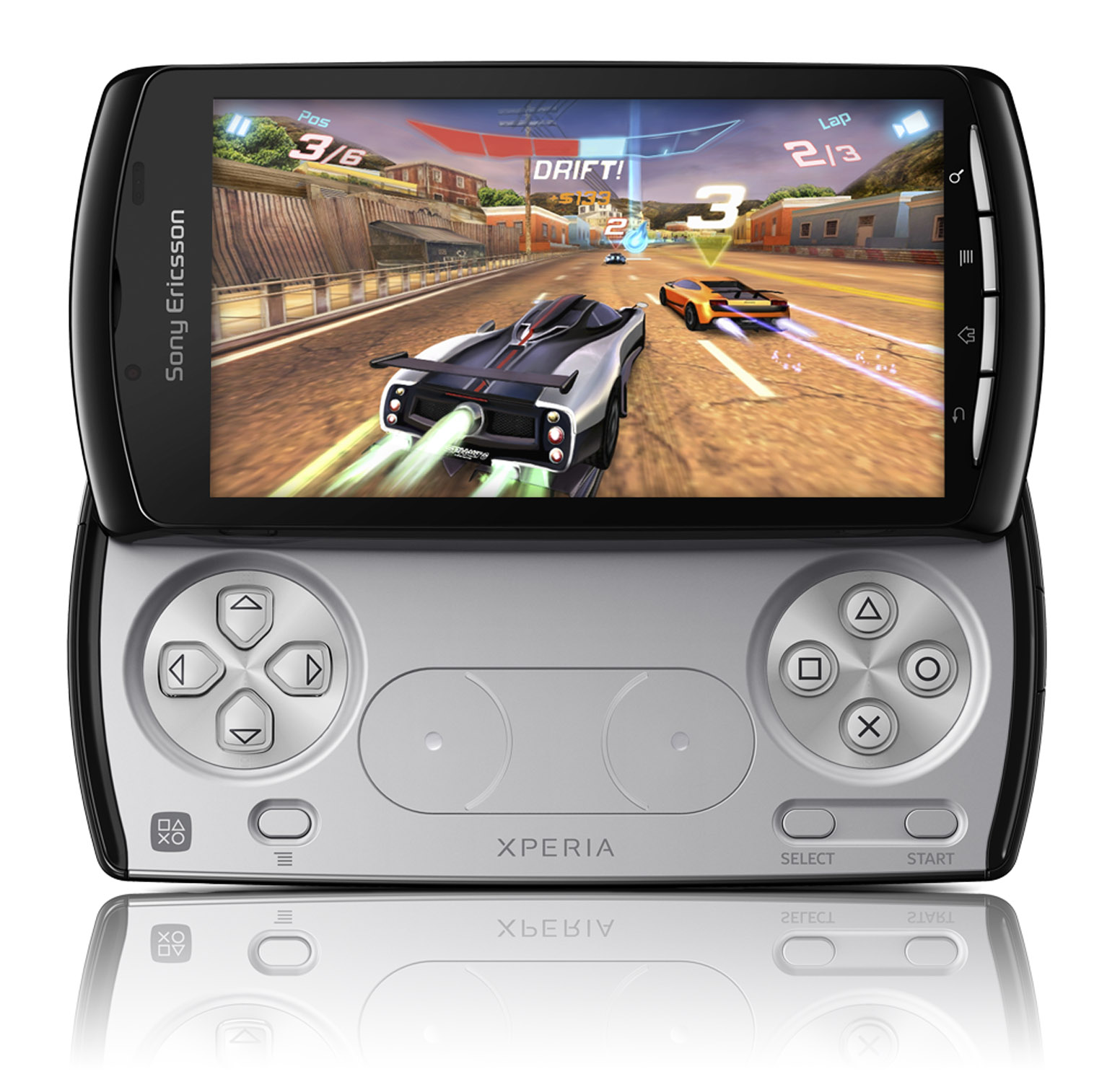 The Sony Ericsson Xperia Play, the World’s first Playstation-certified Android smartphone, is now officialy here in the Philippines and i’m itching to get my grubby paws on it real soon.

The much-awaited Sony Ericsson Xperia™ PLAY rolls out nationwide on Friday, September 30 with a one-day store promo. Reservations are being accepted at Sony Ericsson Concept Shops and at the Sony Ericsson Philippines Facebook community (www.facebook.com/sonyericssonph), where buyers can indicate their names and the shops closest to them. The Xperia™ PLAY launches in Sony Ericsson shops in SM Cyberzones nationwide.

For registered buyers, the Xperia™ PLAY will be available on that day with a P2,000 discount off its regular price of P19,990. Buyers can avail of this Xperia smartphone at P17,990 only on September 30, and get freebies like a Sony Ericsson car charger, leather case and screen protector with their purchase. All units come with a one-year product warranty.

Currently, gamers can find over 400 Xperia™ PLAY games either from Android Market or the websites of the game publishers. Users will find these games optimized specifically for the Xperia™ PLAY’s unique keypad controls. More games are expected to be available in the coming months.

“The Xperia™ PLAY is first and foremost a smartphone, that has features and attributes from the Xperia™ portfolio and in addition, its superior and multi-player gaming capabilities will deliver a whole new experience to consumers,” said Dennis Manzano, Sony Ericsson General Manager.

In portrait mode, the Xperia™ PLAY offers all the benefits of the XperiaTM range of smartphones. It has a 5-megapixel camera with auto focus, geo-tagging, image stabilizer and photo light and video light. Video recording, video blogging and still images can be enjoyed over a brilliant 4” multi-touch screen. Great social networking features like Twitter and Facebook, plus other features like stereo speakers, Google Services, Sony Ericsson Music Player, and Track ID music recognition software add to its appeal.

“XperiaTM PLAY brings a whole host of HD games, traditionally only available to consoles, to the mobile space. There is a board range of genres including action, racing, social, first person shooter, that address all consumer segments from the casual to the enthusiastic gamer. We expect the XperiaTM PLAY to be one of our top selling smartphones this holiday season,” Mr. Manzano predicts.

2 thoughts on “Sony Ericsson Xperia Play now in the Philippines”