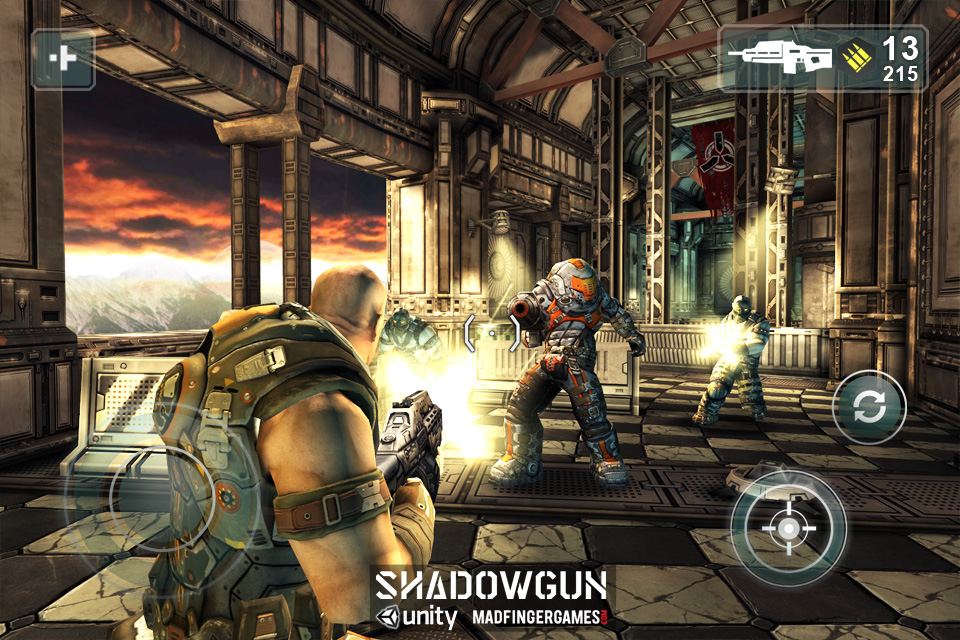 Shadowgun is a sci-fi shooter inspired by hide and shoot third-person shooter games like Epic’s Gears of War. You’ll play as a musclebound bounty hunter tasked with taking out Dr. Edgar Simon, a geneticist who is creating his own personal army of mutants, cyborgs, and other genetically modified monsters!