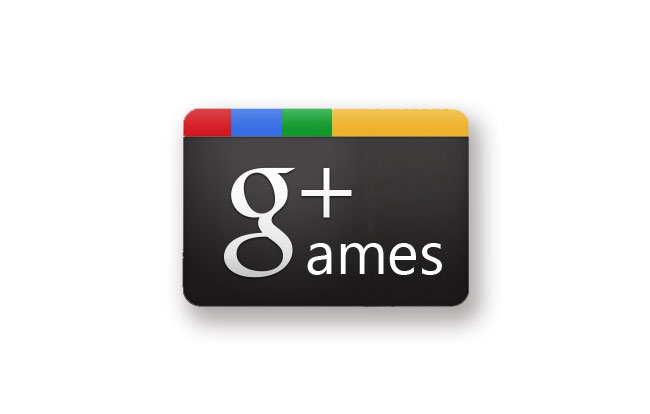 Google+ Games has been activated for some users of Google’s social network, showing up as a new tab on their steams. Just what Pinoy users need no? Another gaming timesink just like social games on Facebook. 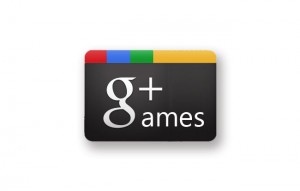 Google Plus began offering a range of games from publishers including Zynga, Rovio and Wooga, but minutes after Google announced the offering on its Official Blog, it disappeared. It’s likely to return very soon though. “Games will be gradually rolling out so you might not see it right away,” a Google rep says.

In the blog entry, Vic Gundotra, senior vice president of engineering for Google, stressed that the games, when they do eventually go live, won’t be appearing in everyone’s stream, an apparent veiled jab at Facebook, which lets game updates appear in its Top News and Most Recent streams.

“That means giving you control over when you see games, how you play them and with whom you share your experiences, Gundotra wrote on Thursday. “Games in Google+ are there when you want them and gone when you don’t.” Likewise, your scores will only be displayed to people in one of your circles when they themselves are interested in playing games too. “If you’re not interested in games, it’s easy to ignore them,” Gundotra writes. “Your stream will remain focused on conversations with the people you care about.”

The launch of games on Google+ is no surprise. Back in June, a reference to “Google+ Games” appeared in Google+ code. Google has been taking its time to make sure Google+ is fully functional before wide release and before it starts accepting branded profiles, but gaming is clearly a big step toward building a viable competitor to Facebook.