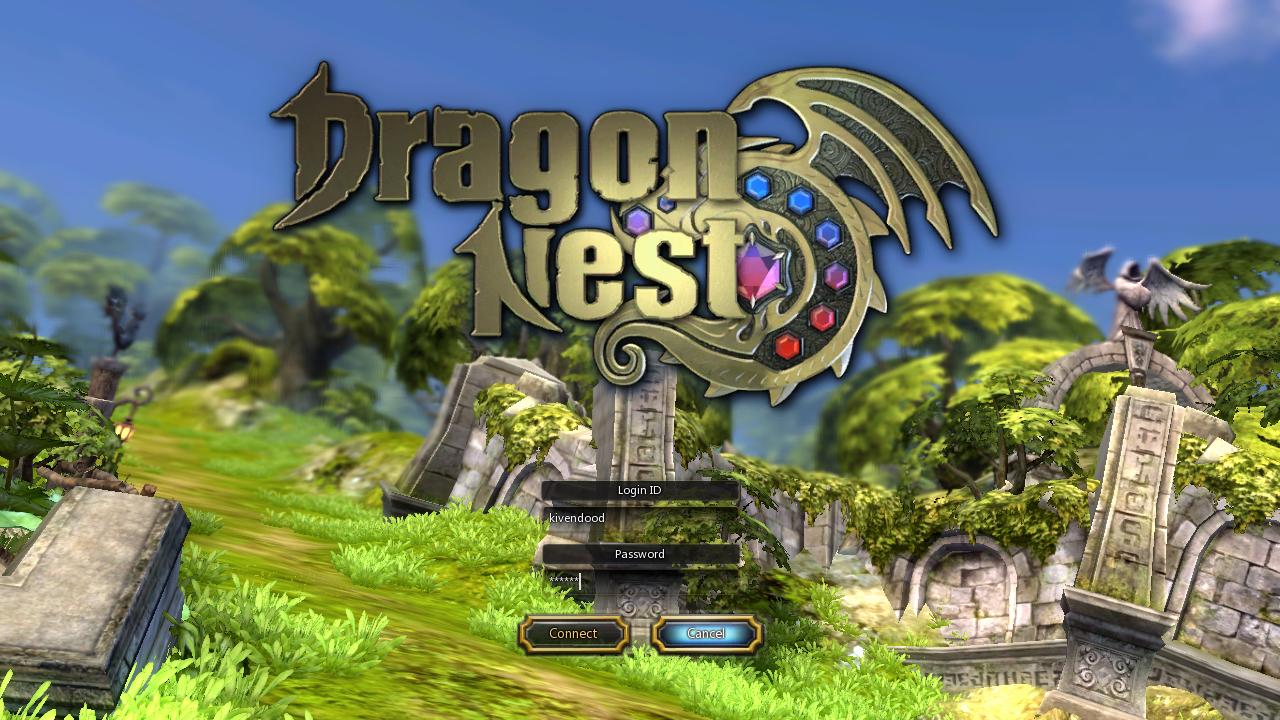 Shanda Games’ Dragon Nest SEA will be launching their open beta phase in August, so what better way to spend the wait than researching how you can get ahead of the competition by quickly leveling up! Here’s how to level up fast from level 1 to level 20 in Dragon Nest: 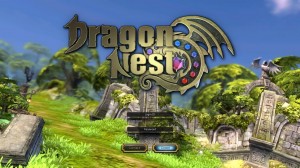 Dragon Nest Leveling Guide 1-20
Before level 12:
1.Do easy main quests.
2.Do general call-board quests. In the Dungeon, only need to pick up those money near to you. The items in the treasure is not so good in general dungeons. Don’t spend much time on picking up useless items. Maximize your time.

From level 12 to 15:
Team up another player, only needs two members in a team, including yourself. Still do main quests and general call-board quests. In level 14, do easy single quests, until level 15.

From level 15 to 20:
If you are a archer or a cleric, do quests by yourself, if not, team up with another player, it will be faster. Easy quests are first, then general quests.

1. Don’t do side quests in the main city, if you accept difficult quest, give it up, easy and general quests are suggested.
2. Dont forget the quest of the 100 level weapon at about level 9 from the blacksmith, we will get a good weapon from it, don’t miss it.
3. When reach level 18, mainly do quests about spider queen.

Edited and Based on a post from the DN MMosite Forums: