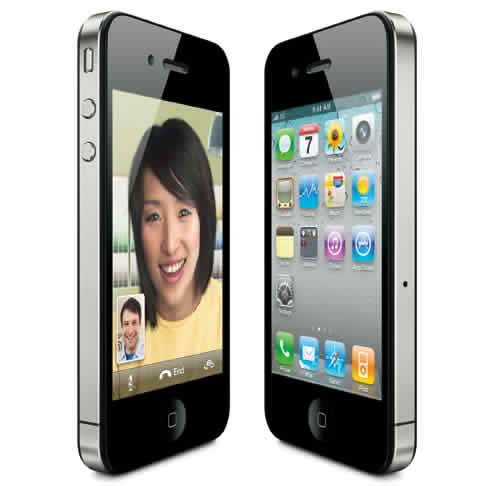 Fresh rumors suggest that a new Apple iPhone called the iPhone 4S and the iPad 3 are definitely coming around October and Spring 2012 respectively. Kups talaga Apple, no? =) 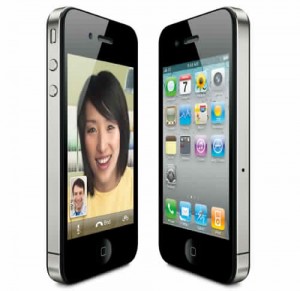 The iPhone 4S will reportedly sport the same form/case as the iPhone 4, but with a a faster processor and much better cameras. PLUS it is also reported it will come at a lower price than the iPhone 4. The iPhone 5 will have a higher price tag than the 4S and will be released later in Apple’s fiscal year.

The iPad 3 will be no slouch with a rumored 2048 x 1536 Retina Display plus the possibility of having the new Apple A6 processor. Awesome. Sucks to be the one who buys a new iPad 2/iPhone 4G just before the iPad 3/iPhone 4S comes out.

Don’t get too worked up Pinoy Apple Fans, as these are rumors (for now) albeit from really hardcore sources. Let’s see what happens once September-October comes around. =)