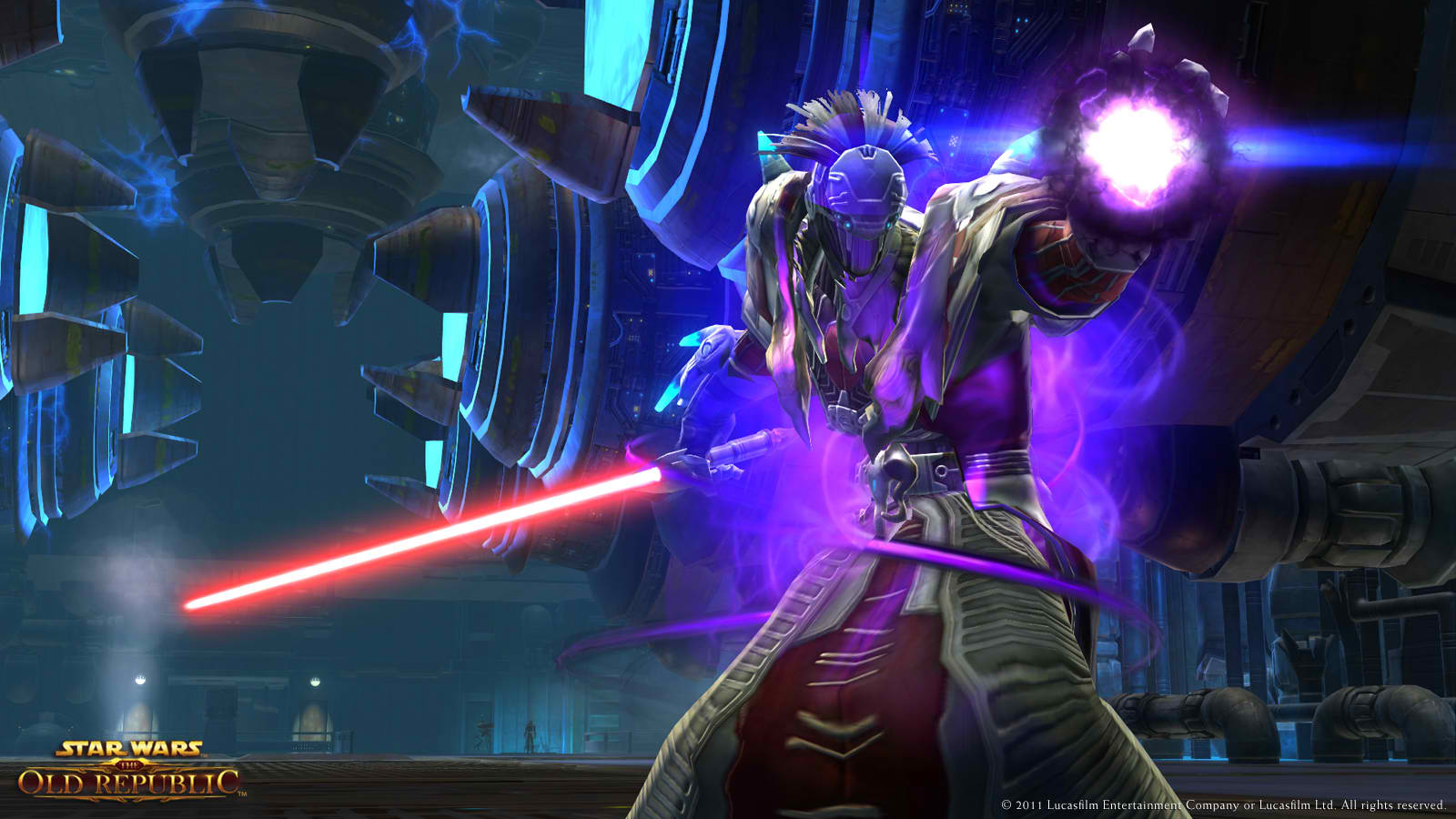 Bioware’s upcoming MMORPG Star Wars: The Old Republic will only be released (at first) in North America and Europe. If you live in Australia, Japan, New Zealand, Brazil, Argentina, South Africa, India, Taiwan, and the Philippines, well it sucks to be living where we are now. 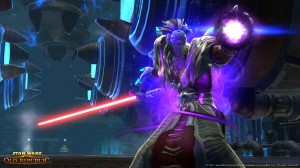 To all of our fans outside of North America and Europe:

Today we’ve announced the pre-order details for the initial launch of Star Wars: The Old Republic, and as you may now know, we’ve taken the difficult but necessary decision to limit our initial launch supply for the game. BioWare and LucasArts are completely focused on building an exceptional game and an exceptional game service to go with it. We decided to constrain our launch capacity to ensure we deliver a great experience to every player.

Part of the reason this decision was made was because of the overwhelming demand for The Old Republic, and we’re humbled by that level of excitement and anticipation. We fully intend to deliver to you an amazing game when we expand our service post-launch, but right now we cannot commit to any timeframe for when that may happen. As soon as we have more information about additional launches in more territories, we’ll let you know.

We are committed to delivering Star Wars: The Old Republic to BioWare and Star Wars fans around the world, and to growing a truly global community.

———————-
To be fair, it will probably come out sooner than later but we expected more in terms of launch coverage for the Star Wars: The Old Republic MMORPG.