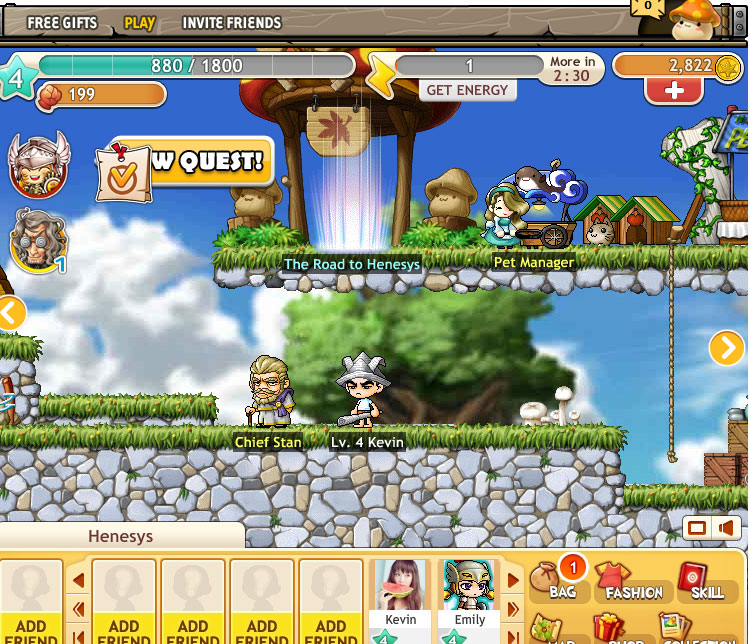 Nexon has brought their immensely popular Maple Story franchise to Facebook via MapleStory Adventures. Nexo’s MapleStory Adventures combines the action roleplaying game elements of the original MapleStory game with the social networking of Facebook, giving players the ability to recruit their friends directly into their quests. Sounds like fun! 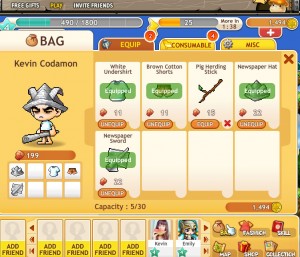 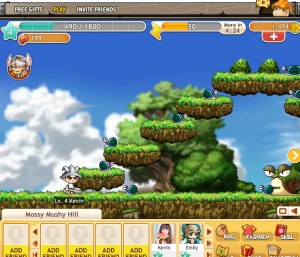 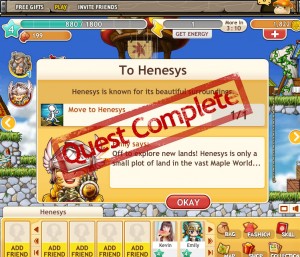 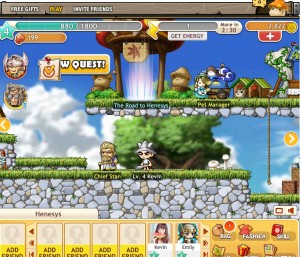 “MapleStory Adventures represents one of Nexon’s top priorities of bringing our most popular games to the biggest audiences,” said Daniel Kim, CEO of Nexon America. “The game brings a whole new action RPG element to the Facebook space, a genre that hasn’t been widely explored on the social gaming platform.”