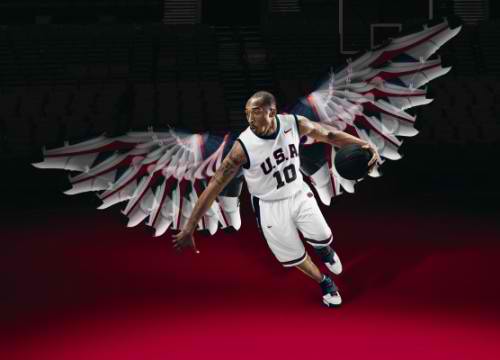 National Basketball Association (NBA) superstar and Los Angeles Laker guard Kobe Bryant will visit Manila for the third time on July 13 to kick off his newest Asian tour. With the NBA lockout in full effect, it looks like this Kobe Bryant Tour will be what we will see of the NBA for a while. 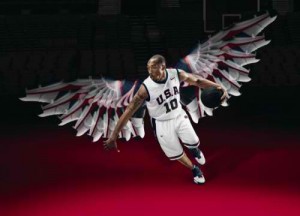 Manila will be Bryant’s first stop before he goes to Seoul in South Korea and various cities in China.

“In his last 2 visits, Kobe was able to connect with a lot of young Filipino athletes, encouraging them to fulfill their dreams through sport like he did,” added Dichupa. The last time the Los Angeles Lakers star visited Manila was back in July 2009 when he met young basketball players from some Gawad Kalinga communities in Taguig City.

Kobe’s 1-day visit will begin with a short show at Nike Park, The Fort at 3 p.m.

“Though very brief, his one-day visit will definitely inspire Filipino athletes who look up to him,” said Dichupa. Tickets for Bryant’s visit will be distributed at Nike Park The Fort and Titan The Fort for 1 day only on July 2, 2011 starting 12 noon.