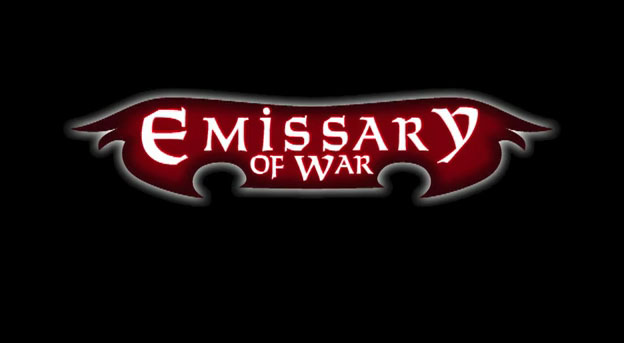 Emissary of War is a new iPhone/iPod Touch/Ipad RPG from former BioWare lead Tobyn Manthorpe who is now the owner of Cedar Hill Games. Manthorpe is credited in an a a veritable who’s who of Bioware hardcore RPGs, including the the awesome Baldur’s Gate, Neverwinter Nights, and Dragon Age: Origins. The guy knows his stuff, let’s see if he can deliver a compelling hardcore RPG experience without the benefit of having a big budget and Bioware’s marketing. 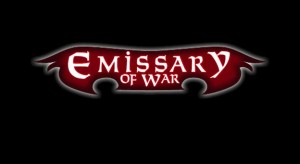 Emissary of War will be available on the Apple App Store around September 2011.