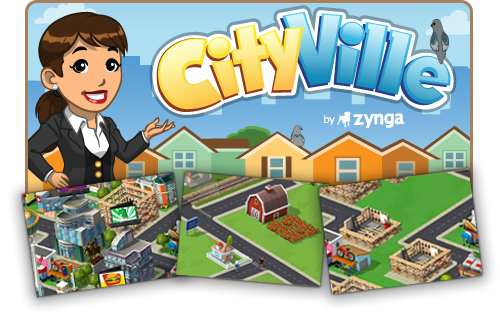 Some domain sleuths have found out that Zynga has acquired the domain FamilyVille.com and is running it on its nameservers. This has led to widespread belief that Familyville is Zynga’s answer to The Sims franchise which EA is bringing to Facebook via The Sims Social app. 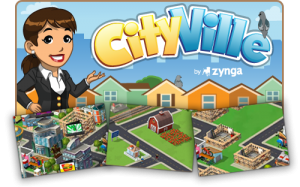 I had a great dinner with some Zynga guys a few weeks back and there was praise for its last facebook game: Empires and Allies which has reaped the rewards made from Farmville and Cityville in termsof features as well as installed userbase. I’m pretty sure Familyville, if legit, would be a big hit for the social gaming juggernaut. Oh, you also wont find any trademarks or copyrights just yet at Zynga usually registers these just before launch.

“After some domain name sleuthing, I have strong evidence that Zynga will answer EA’s challenge with its own yet-to-be released life simulation game on Facebook called Familyville.

That’s right Zynga fans, along with other blockbuster titles like Cityville and Farmville, Zynga may be launching Familyville sooner than later in response to EA’s announcement in early June.

Some Whois history and recent name server changes on the domain name Familyville.com are what lead me to believe that Zynga is working on its next mega hit.