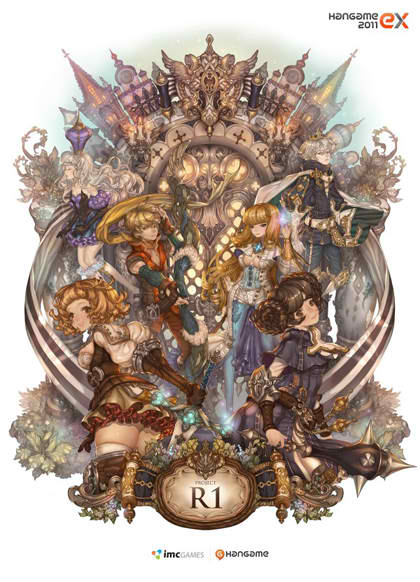 Project R1 will be developed as a casual martial arts MMORPG, quite a bit different from IMC Games’ last project – Granado Espada, that shapes a virtual society based on human relationships and communication. Project R1 is juts one of the game featured at Korea’s Hangame EX, which was held for the third time between May 13th and May 14th.