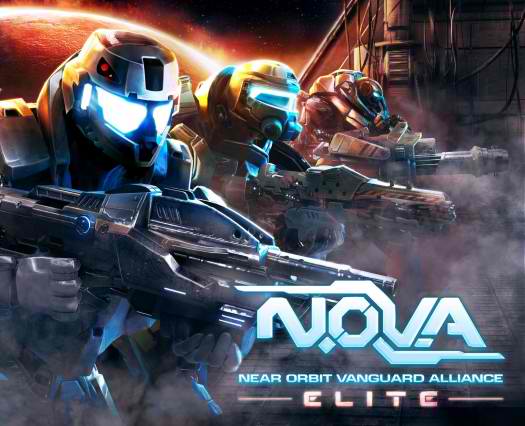 N.O.V.A. Near Orbit Vanguard Alliance Elite for the Apple iPad, Iphone and Ipod touch and the third game in the NOVA series after NOVA and NOVA 2, has been announced by Gameloft via Facebook. 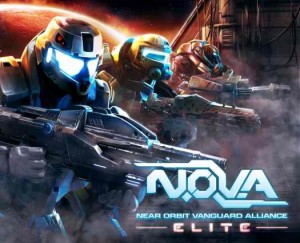 Will N.O.V.A. Near Orbit Vanguard Alliance Elite be using Epic’s Unreal engine? It has been assumed that Gameloft has been developing games using the engine that powers Chair Entertianment’s iOS hit, Infinity Blade. No confirmation on this yet from Gameloft.