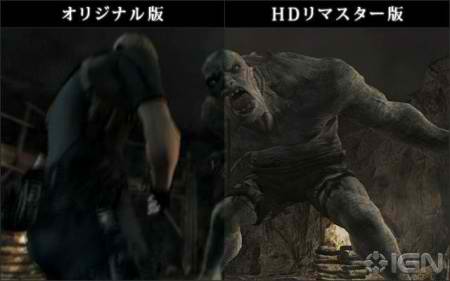 Capcom provided a first look of Resident Evil Revival Selection, including a comparison image showing how the visuals have improved.

Resident Evil Revival Selection is a PS3 and Xbox 360 title that combines 2 games: Resident Evil Code: Veronica Directors Cut and Resident Evil 4. Capcom says that the visuals have been “remastered” to 720p, but aside from this it hasn’t shared details on what’s new. 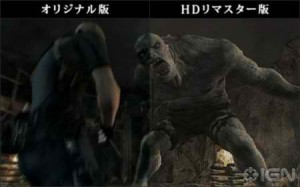 Revival Selection is currently date and price TBA in Japan. A release for the rest of the world has yet to be announced.