Sony has revealed the official name for its motion controller, coming this fall in three forms – alone, with the PlayStation Eye, or bundled with a PS3, and it is called the Playstation Move. 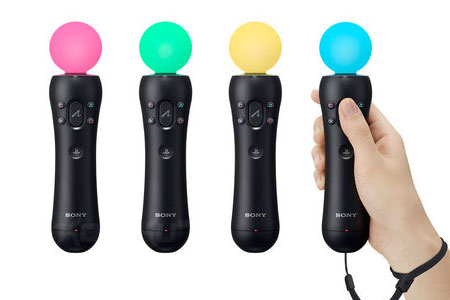 The European trademark office spilled the beans a bit early, but that doesn’t stop Sony from being excited about the PlayStation Move.

Speaking at Sony’s GDC press conference, Sony’s Peter Dille hyped up the Move, saying that “previous motion devices have used controller simply as pointer of mouse — ours becomes an extension of your body.”

“We’re approaching this like a virtual platform launch,” Dille continued, explaining that the Move will be available by itself, with the PlayStation Eye, which it will work in conjunction with, and as part of a special PlayStation 3 bundle.

No concrete pricing details were given, but the bundle with the PlayStation Eye was said to run under $99.