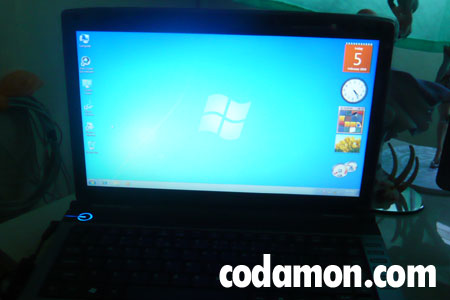 Kotaku reports that 28.53% of Steam users report Windows 7 as their operating system, while Vista users represent 27.91% of the platform’s userbase (the remainder, of course, still using good ol’ Windows XP). For the record, Windows Vista was released to retail in January 2007. Windows 7, on the other hand, was released to retail in October 2009, meaning it’s overtaken its predecessor in record time. At least, among hardcore PC gamers. And seeing as many games demand the use of Steam these days, I think it’s safe to assume Steam users are an almost perfect representation of hardcore PC games.

I got the answer right here: Windows 7 is just plain better, it’s faster, more organized and more responsive than Vista.