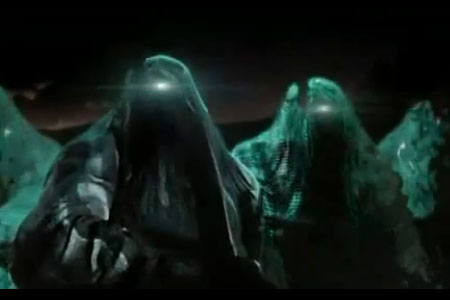 Ubisoft Paris will be again in charge of development and preparing the game for release the end of 2010 for yet unspecified platforms. A multiplayer beta will reportedly be this summer, available to owners of the soon to be released Splinter Cell: Conviction.

Details about Ghost Recon: Future Soldier are sparse, though the official release promises it will “go beyond the core Ghost Recon franchise and deliver a fresh gameplay experience.”