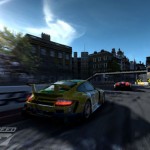 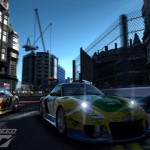 The initial NFS Shift screen remind me of PGR3 on the Xbox 360. I hope it plays like, if not better, Project Gotham Racing 3. The last 3 Need for speed entries just sucked. NFS Most Wanted still is tops on my list.

Thanks to EA for the NFS Shift screenies.