Dragonball Online is based on Akira Toriyama’s influential anime DragonBall and is being developed by NTL Inc., Dragon Ball Online is set in Age 1000, exactly 216 years after Goku left the 28th Tenkaichi Budokai to train Uub in Age 784, in the DragonBall Z series. 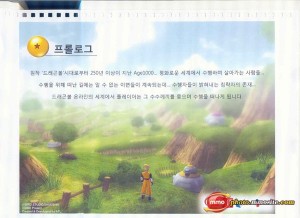 DBO Battle System:
Emphasized to the original effects of HTB Skill system, players can learn many skills from NPCs when they reach the necessary level. HTB Skills simulate the anime’s combat moves ingame so players can toss opponents into the air and unleash a devastating combo. 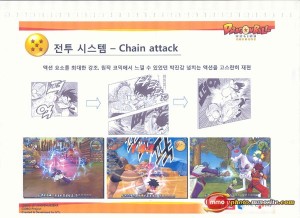 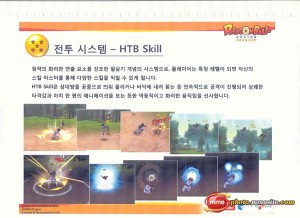 Read about Dragonball Online’s Game systems after the jump. 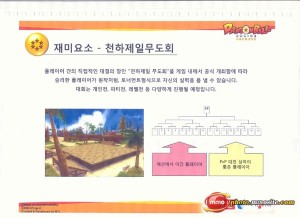 Time Machine Quests
Players will also be able to participate in “Time Machine Quests”, in which they will receive guidance from Time Patrol Trunks before they can to travel back in time and take part in notable aspects of Dragon Ball history. Quests of these nature are set in instances and probably work similar to World of Warcraft’s Caverns of Time.