Shin Megami Tensei Online aka Megaten Online: Imagine is an MMORPG published in the western hemisphere by Aeria Games and based on the Japanese cult RPG hit Shin Megami Tensei by Atlus. The game’s graphics are similar to the Digital Devil Saga console games but follow the usual Asian convention of moving around in MMORPGS using left mouse clicks. Megaten Online also incorporates the western WASD movement control system so players have an alternative. 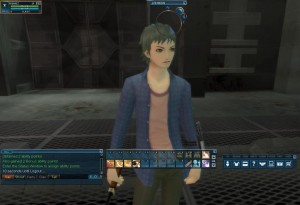 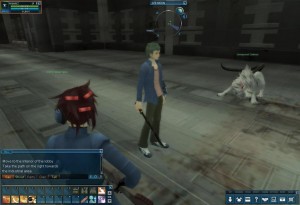 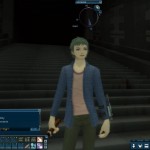 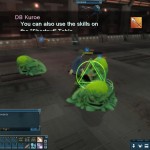 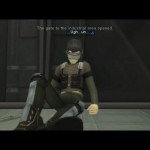