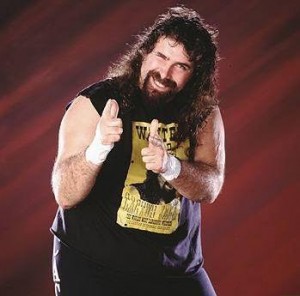 Foley, who was serving as the color commentator on Smackdown, was written out of the show several weeks ago when put through a table by Edge. While Foley was expected to return and gain some form of revenge on Edge, dissatisfaction with his role in the company led him to stay away.

The former multi-time WWE champion had reportedly grown tired of dealing with Vince McMahon and, in particular, how McMahon handled Foley in his new role as announcer. McMahon is known to yell at commentators live during shows, which Foley found unappetizing.

Foley reportedly had interest in going to TNA several years ago, only for WWE to offer him a huge contract to encourage him to stay.

Stay tuned to IGN for more details, including how this may or may not affect either the WWE Legends of WrestleMania game or Smackdown vs. Raw 2009.