Yep, you read that right. EA’s Crysis cost $22M to make and managed to turn profitable despite it’s high system requirements and piracy. 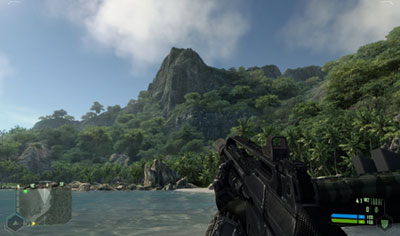 CEO and President of game developer Crytek said Crysis cost 15 million Euros (22 million USD) to develop during a panel about the future of gaming graphics at the Games Convention Developers Conference in Leipzig, Germany. Yet despite the cost, Yerli maintained the game was profitable, adding, “if it wasn’t profitable I wouldn’t be able to stand here.”

Yerli gave no word on what other titles the company might produce between now and 2012, when he believes the studio’s next engine will be ready and a new generation of consoles will be available.