4Story is a new MMORPG and will be published by GameNGame for english speaking players. 4Story boasts Territorial Wars, a 3 race system, time traveling, Huge quests and more squad control during raids ala Savage. 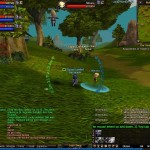 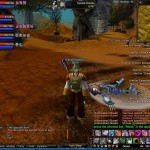 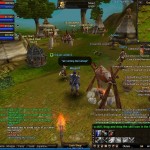 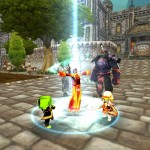 Is that Stormwind, Elwynn Forest, and the starting area cave for the Orcs and Trolls? Those textures really look familiar! I hope the game plays well, I’ll let you guys know in a couple of days.