Have you been speculating for years who Naruto’s parents are? Finally the mystery seems to be solved with the revelation of Naruto’s heritage in the recent Naruto Manga.

According to the Naruto Manga Issue 367, and as spoken by Jiraiya and Tsunade, Naruto’s Parents are:….. SPOILER ALERT. Naruto’s Father and Mother named after the Jump.

Naruto’s Father is none other than The Yondaime aka 4th Hokage, Namikaze Minato. While his mother is a former Ninja of the Whirlpool Country, Uzumaki Kushina. 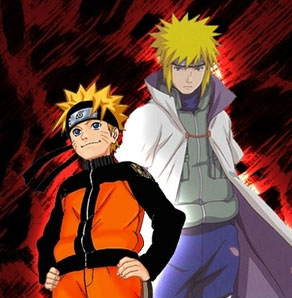 23 thoughts on “Who is Naruto’s Father and Mother?”