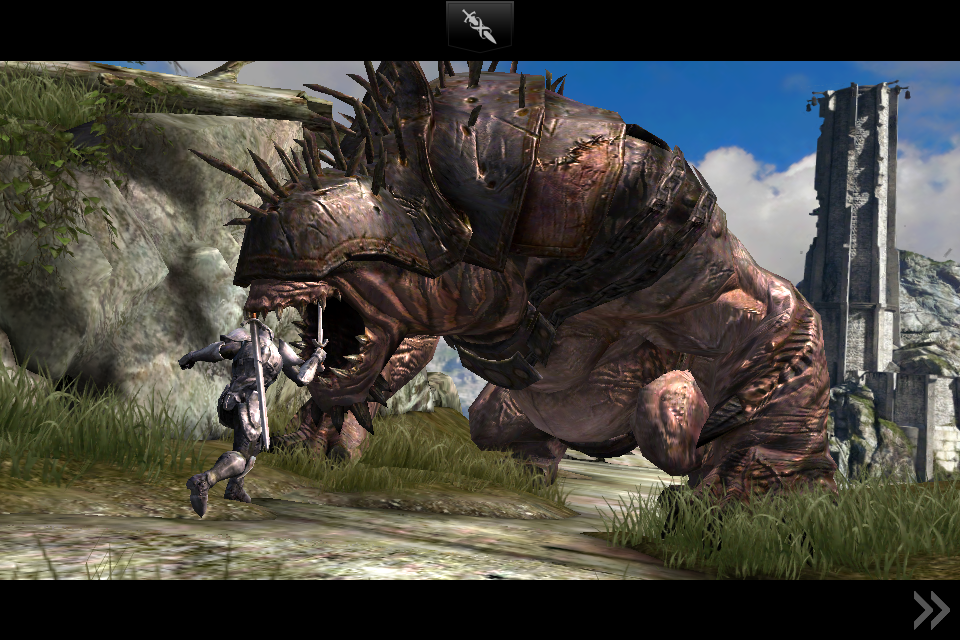 Looking for the latest and greatest in gaming for you or for that special gamer in your life? Check out the best games to give this Holiday Season:

1. The Elder Scrolls V: Skyrim (Role Playing Game) – Multiplatform (PC, Xbox 360, PS3, PC)
Explore dungeons, unlock the secrets of magic and unravel the mystery of the Dragons’ return to the world of Tamriel in the latest entry in developer Bethesda’s acclaimed RPG franchise.
Skyrim boasts hundreds of hours of gameplay that will definitely keep you busy throughout the Holiday season and beyond. If you’re not playing this game this Christmas break, you’re probably playing the next one on this list…

3. Batman: Arkham City (Action Adventure, Superhero) – Multiplatform (PC, Xbox 360, PS3, PC)
After the events of the first game, Arkham City has been placed under the care of genius Hugo Strange while former Arkham Asylum warden Quicy Sharp, who won as Gotham City mayor, has turned the city into a police state. With the Joker stricken by a potentially fatal but strength giving serum, the Batman sure has his hands full.
The first game in the series, Arkham Asylum, was considered to be the best comic book based game of all time. Arkham City builds and improves upon the first game while giving Batman a full city to silently stalk the numerous villains itching to wreck havoc.

4. Uncharted 3: Drake’s Deception (Action Adventure) PS3 Exclusive
Join Uncharted 3 protagonist Nathan Drake and mentor Victor Sullivan around the world in search of the legendary lost city, the Iram of the Pillars.
Uncharted is Sony’s undisputed franchise on the PS3 and the third game in the series showcases an engaging single-player campaign, a fun cooperative play mode and enjoyable multiplayer. Drake’s Deception is an superb cinematic gaming experience that fans of adventure games will love.

5. Battlefield 3 (First Person Shooter) – Multiplatform (PC, Xbox 360, PS3, PC)
If you prefer more team based mechanics in your blockbuster first person shooter then I highly suggest that you check out EA’s Battlefield 3 which sold 5 Million copies in its first week.
Rather than run and gun your way through levels, Battlefield 3 actually makes you more conscious about your style of play and forces you to work well with your team in order to accomplish objectives. Plus, driving a wide variety of vehicles is a whole lot of fun too!

6. Assassin’s Creed: Revelations (Action Adventure) – Multiplatform (PC, Xbox 360, PS3, PC)
Join protagonist Ezio Auditore as the tale of the everlasting war of the Assassin’s and Knights Templar unfolds.
If you fancy yourself playing as a medieval Assassin rather than a modern soldier, then Assassin’s Creed: Revelations is just your game. Sneak, Spy, Infiltrate and fulfill assassination objectives in this fun adventure game from Ubisoft.

7. The Legend of Zelda: Skyward Sword (Action Adventure) – (Nintendo Wii)
Join series protagonist Link as he tries to save childhood friend Zelda by from the dark forces of the self proclaimed “Demon Lord”, Ghirahim.
Nintendo has crafted another superbly polished entry into the legendary series as Skyward Sword is one of those games that justify the purchase of a system. Skyward Sword has received universal critical acclaim from various gaming publications mostly due to its motion based sword gameplay and much needed improvements to the Zelda formula.

8. NBA 2k12 (Sports) – – Multiplatform (PC, Xbox 360, PS3, PC)
NBA 2K12 is the best basketball simulation on any platform to date. Featuring all your favorite NBA teams including some of the best teams of all time. You can even start your own baller and play out his career in the NBA. Must have for Basketball fans.

9. Infinity Blade II (iOS)
The new king of the Apple App Store! Bigger and better than the original.