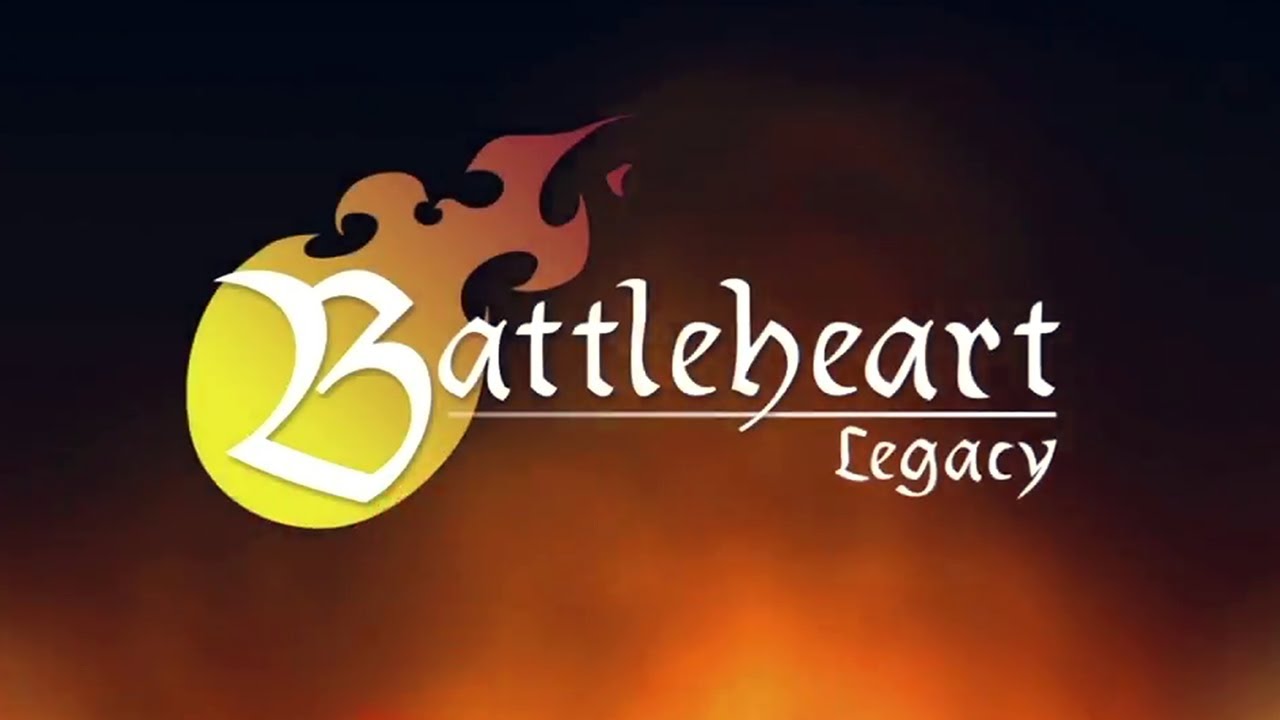 BattleHeart Legacy, the sequel to drag and command mobile rpg game Battleheart by Mika Mobile, has just been announced. The game is now in 3d and features most of the gameplay mechanics we loved in the first one. Battleheart Legacy trailer below: 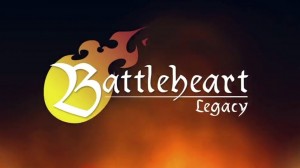 As you can see, it also sports a more Diablo like isometric camera which makes the game less of a flash based game to a dungeon crawler similar to Diablo and Torchlight. Expect Battleheart Legacy next year on mobiles.