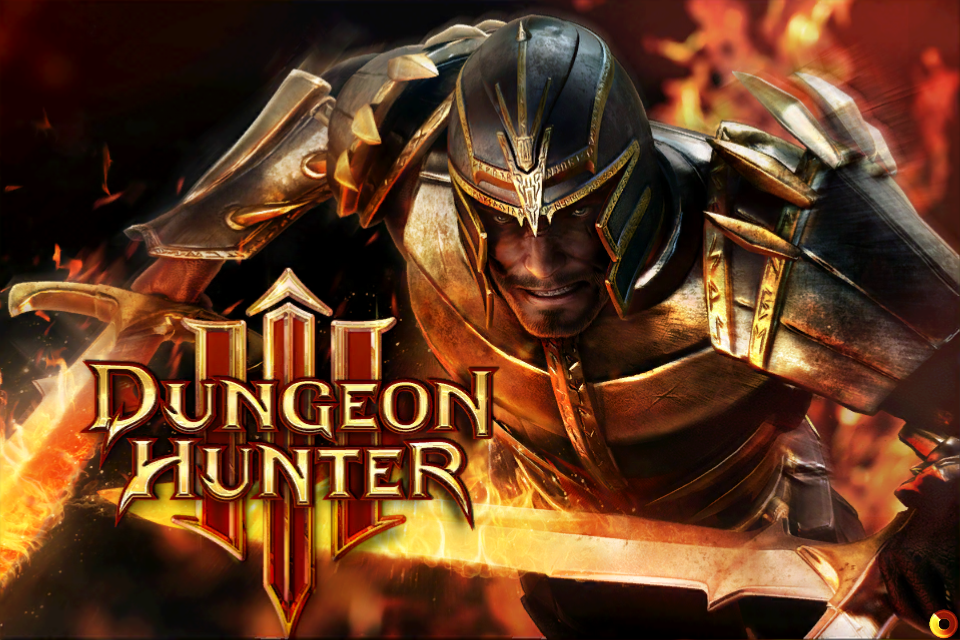 I played Gameloft’s Dungeon Hunter 1 and 2 extensively as they were the best Diablo clones on Android and on the iOS. While DH1 and DH2 were simple (relatively) and wasn’t really as deep as the console title it was seemingly based on, it was fun to play plus the loot collecting aspect was still addictive.

Enter the latest in the series, Dungeon Hunter 3.

Imagine my surprise when Gameloft decided to create a game that is similar only in name to the first 2 games. Gone are the open world exploration, cliche lengthy story and loot collecting of the old games,and in place is a wave based arena type action game. They really should have called this Dungeon Hunter Arena or something other than a direct sequel to the first 2 DH games.

Graphics
The graphics look very nice on my iPhone 4S, they aren’t really realistic but the graphics have that clean and polished look to it that makes the game nice to look at. I also liked the art style, menus and assorted graphics used in the game. Animations are pretty much ok as well.

Gameplay
The gameplay was radically changed that i dont consider this Dungeon Hunter anymore but a hack and slash variation of Gun Brothers, perhaps. You start off choosing from 4 playable classes, the Warlord which is the required melee class; The Astromancer who focuses on magical attacks; The Trickster who focuses on with bows; and The shaman who can use magic and melee attacks.

I hate how you cant dodge attacks especially with the bosses really packing a punch. You will need to spam potions during these times and maybe even dip into a bit of IAP.

IAP Model
Early feedback was not good for Gameloft because of the changes in gamplay. Another thing that contributed to fan backlash for Gameloft is the freemium model they used in the game. While it is possible to grind your way through the game, it is very repetitive and often times it’s very slow to progress without IAP.

Final Words
Dungeon Hunter 3 is a pretty game that should have been given a different name. It has attractive graphics, a solid gameplay mechanic (if repetitive) and is very well put together. The problem areas are: how slow it is to progress without resorting to IAP and alienating previous fans of the Dungeon Hunter franchise.

If you’re into wave based defense games and you haven’t played any of the other Dungeon Hunter games, i suggest you give this a try.