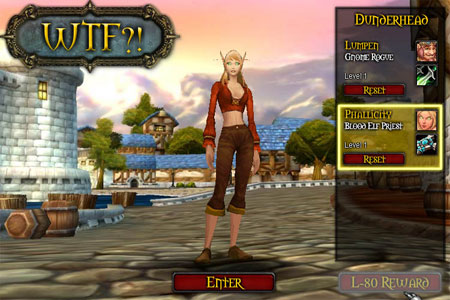 Scenario: The time/space continuum of Azimuth has enfolded. A Rift Lord’s unwittingly opened a portal from the earthly netherworld, and the place is crawling with infamous historical thinkers, like Karl Marx, Sigmund Freud, and Mary Daly, each of whom is trying to enlist your help in effort to figure out WTF Azimuth is all about. And… as you might imagine, there’s plenty of conflict as they attempt to make sense of the ways in which, as Mary Daly puts it, “the game naturalizes a Western militaristic heterosexist hypersexualized patriarchal capitalism, played out in relation to a spiritually infused race war – kinda.” 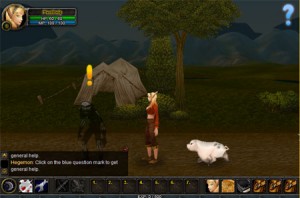