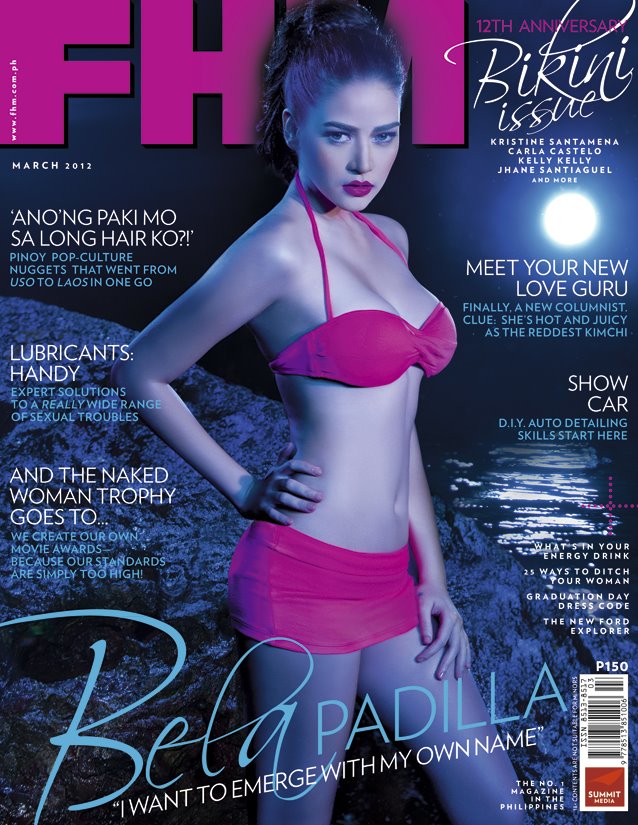 Update: Apparently, FHM is doing another cover for march 2012 due to charges of racism on the cover and cover line. Read more via FHM 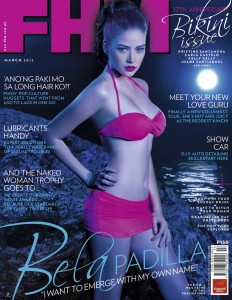 Here is the old Bela Padilla FHM March 2012 cover which was pulled ue to racism allegations: 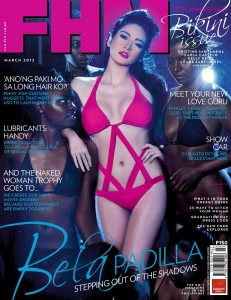