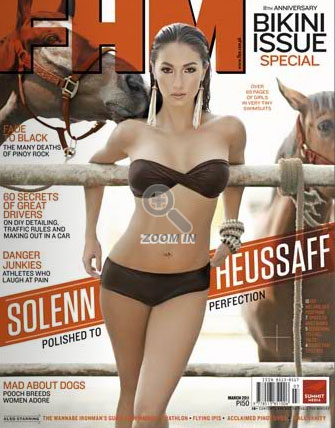 Solenn’s first appearance on TV was at 15 as the girl-woman in the Pop Cola TV commercial. Since then, she has appeared as the lead girl in Ponds, Nescafe, Coffeemate, Creamsilk, Nivea and Hazeline TV Commercials.