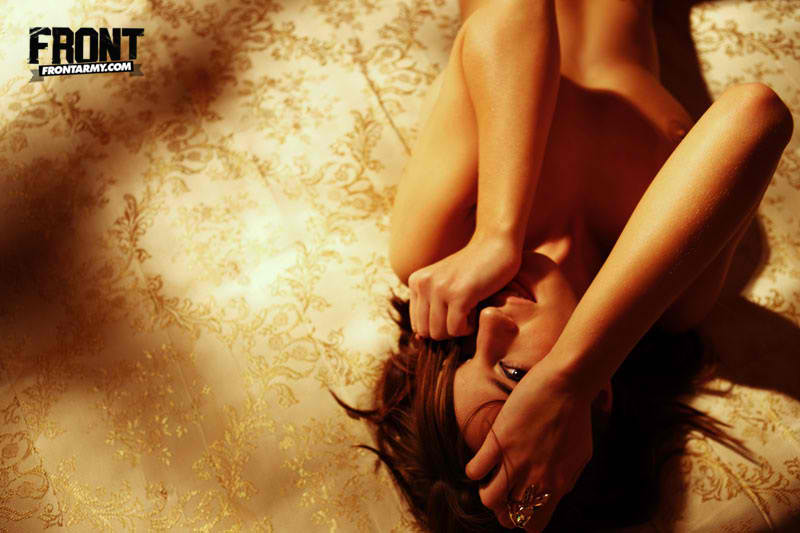 Rosie Jones is a glamour model from Middlesex, England. Rosie stands at 5ft 7in, is 20 years of age and is a member of the Samantha Bond Modelling Agency. Rosie Jones also became a Page 3 model for the Sun newspaper and have been featured in british men’s magazines such as Nuts, Front and Loaded! You can also vote for Rosie Jones on FHM’s Hottest 100 List.

Regular visitors of the sites know we usually cover Asian beauties but british hotties such as Lucy Pinder and Rosie Jones MUST be part of the Babes gallery of this site. To hell with Geography!

As you can see from Rosie’s featured pictures below, only the best of the best get featured for readers of Codamon.com. Enjoy!