Comiket or Comic Market is the world’s largest handmade comic book fair and is held twice a year in Tokyo, Japan. According to wikipedia: “It is a grassroots, DIY effort for selling d?jinshi, self-published Japanese works.”. It is apparently a good place to see cosplayers strut their stuff as characters from game titles ranging from Bayonetta, Dead or Alive, Fate/stay night, Fate/unlimited codes, Sengoku Musou 3, Monster Hunter and Guilty Gear were represented as well as the usual suspects: Kasumi, Saber, Hatsune Miku etc etc. 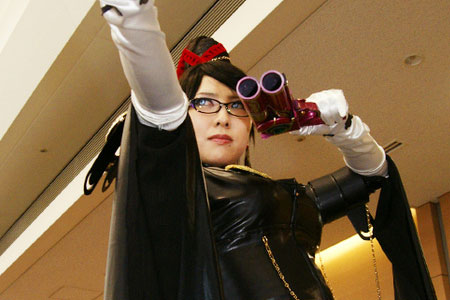 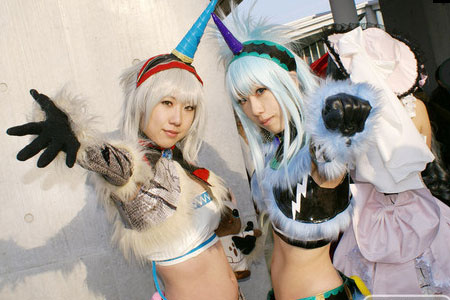 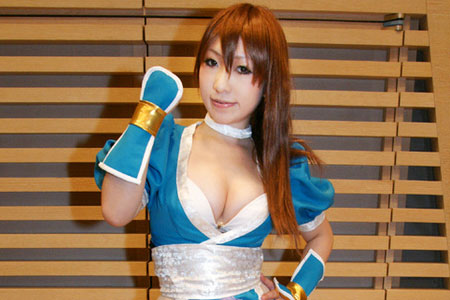 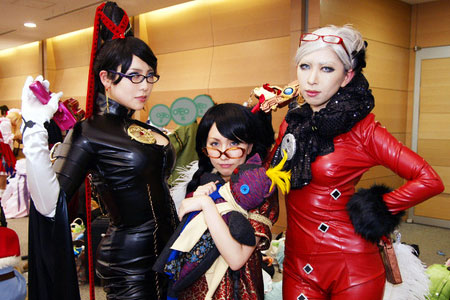 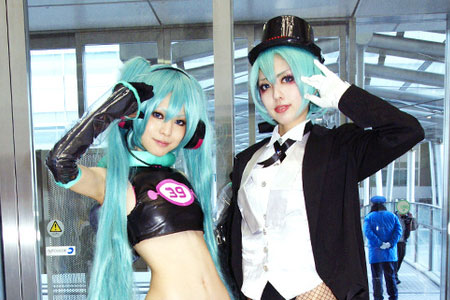