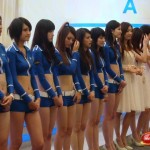 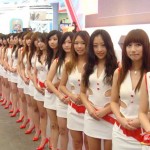 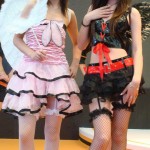 Looks like ChinaJoy has bazillion more booth babes than E3 or any western game convention for that matter. More ChinaJoy 2009 Booth Babes pics after the jump. 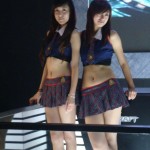 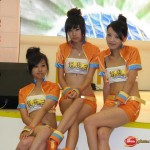 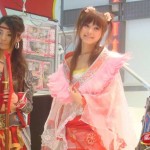